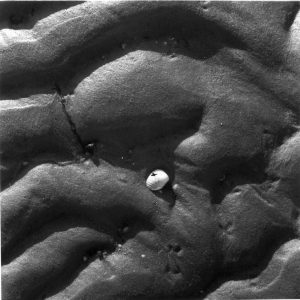 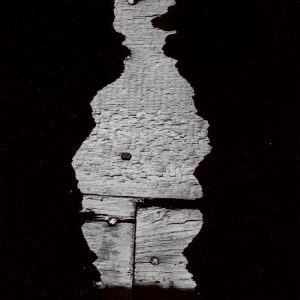 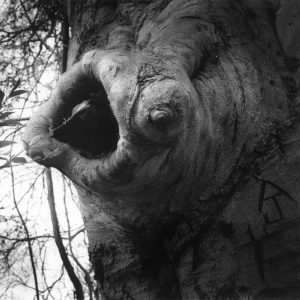 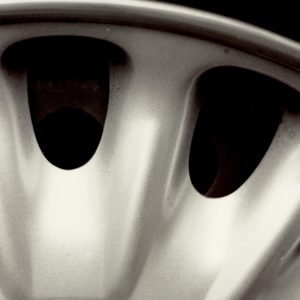 I have been making photographs for seventy-one years. I still do it today in the same way; with mechanical cameras and film, processing and printing with chemicals in a traditional darkroom.
Not long ago some photographic houses stopped producing films and papers that I’d used for years. I mourned as I watched a way of artistic life go from film and chemicals to electronics. The tools of the digital age now command the medium, and properly so.

I produced my first photograph with an old Voightlander, Brillant, the same kind with which photographer Gordon Parks began his career. There still exists a niche for the old ways. I have discovered places where I can still purchase the tools for classical photography. Among my photographic colleagues I am good-naturedly regarded as a kind of brontosaurus, one of the extant shutterbugs who hasn’t gone digital.

My photographs have been shown at the Governors House in Annapolis, The Maryknoll Center in Maryknoll, New York. They have also been exhibited at the Fifth Avenue Presbyterian Church in New York City, at Fells Point in Baltimore, at the Art Academy of Easton and at the graduate center of Loyola University in Columbia, Maryland.