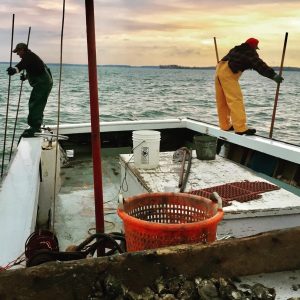 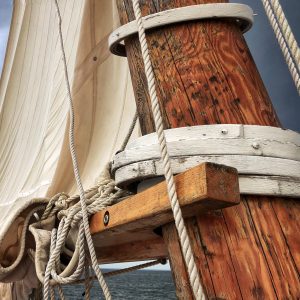 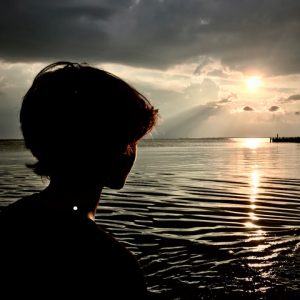 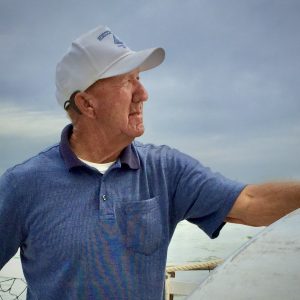 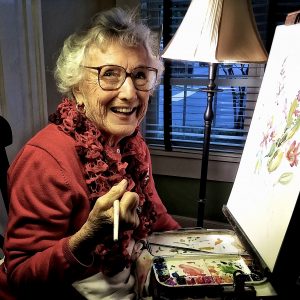 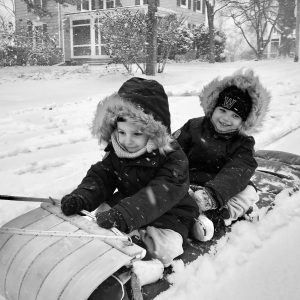 Martin is an avid iPhone photographer who enjoys pushing the possibilities. He is on the Board of the Chesapeake Film Festival and has taught his “iPhone Photo Magic” class for the Academy for Lifelong Learning. As a member of the St. Michael’s Art League he chairs the annual photo show. In addition to photographing life on the Eastern Shore of Maryland, he has extensive travels in Africa, Asia, South and Central America, where he has strived to capture people and their surroundings. His photos can be seen on Flickr: www.flickr.com/photos/martinzell and on Instagram: www.instagram.com/martin_zman.

Martin has had estensive film and video production experience. He was an award winning public television producer, president of his own film and video production company and special event production manager for major national events. He began his career as a camera operator for a midwest public television station and rose through the ranks to became Senior Producer for Cultural Affairs. Known for his documentaries, Zell traveled to Africa and SE Asia to produce programs on refugees and other issues. In a Des Moines Tribune feature story, his programming director said, “I would label him a humanist with great understanding for people.” This quality was evident in many of his nationally broadcast PBS documentaries.