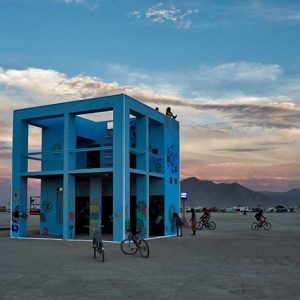 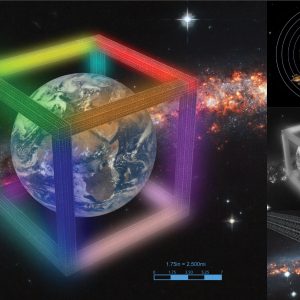 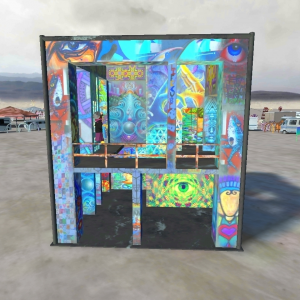 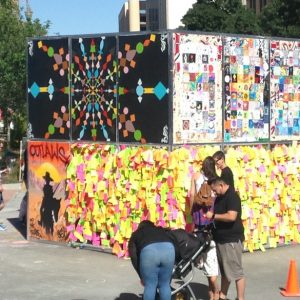 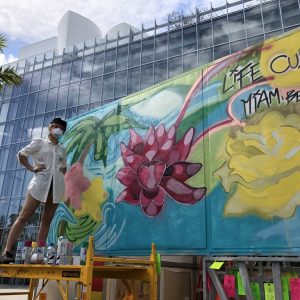 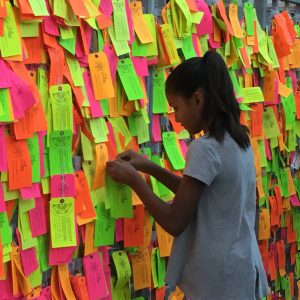 The Life Cube Project is based on the artist’s belief that if you write down your goals, dreams, wishes, and aspirations the chance of it happening is much much higher. A second part of the mission of the Life Cube is involve as many people as possible. The Life Cube Project is not a “come see what I created” but rather, “come be a part of the art”. Each installation is unique to the community it is created for, and is both interactive and collaborative. Over 10 years, over 100,000 people have interacted with the project, and the artist has spoken to 40,000 (elementary to university) students about goal setting and the journey of creating Life Cube art installations.